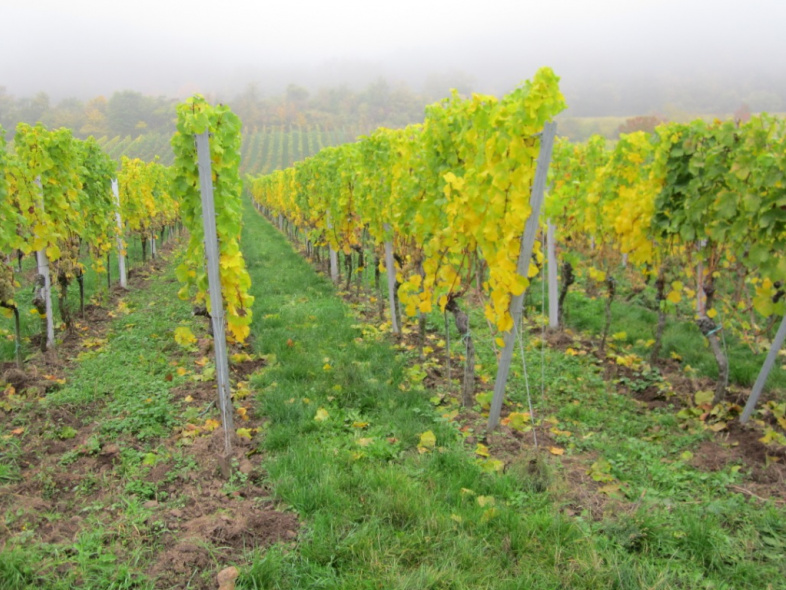 In 1887 in Wiesbaden the firm Walter S. Siegel was formed, by its eponymous founder, principally to sell his own wines from vineyards in Germany. In 1937 Herr Siegel’s son, Hans, formed Walter S. Siegel Ltd, in London with England Test Cricketer Ian Peebles, through which they imported wines from Germany and France and with a “doff-of the-cap” to the Siegel name, the original Siegel brand was born. Over the last few years German wines have increased in popularity and wines from iconic growers, introduced to the UK through Walter’s legacy can now be found in trendy restaurants, bars and clubs.