Deep crimson in colour this wine is bursting with ripe cherry, plum and complex five-spice aromas. The palate is an intriguing blend of red-fruit flavours and savoury undertones supported by a rounded and fleshy mid palate. The wine finishes with excellent length and freshness which ensures optimum drinking upon release but will mature well for the medium term.

All 3 varieties were hand harvested and fermented separately. To aid colour, tannin and flavour extraction the parcels were fermented warm with temperatures reaching near 30ºC. The Grenache and Mourvédre parcels were macerated on skins for 10-20 days before being pressed straight to seasoned oak hogsheads and puncheons for maturation. These parcels were then barrel matured for 16 months without racking on full press solids, then naturally clarified, blended and bottled.

For something different pair this with a Pork Wellington, succulent boneless pork loin surrounded by a layer of chicken and mushroom mousse, then wrapped in parma ham before a final layer of crisp flaky pastry - a perfect match. 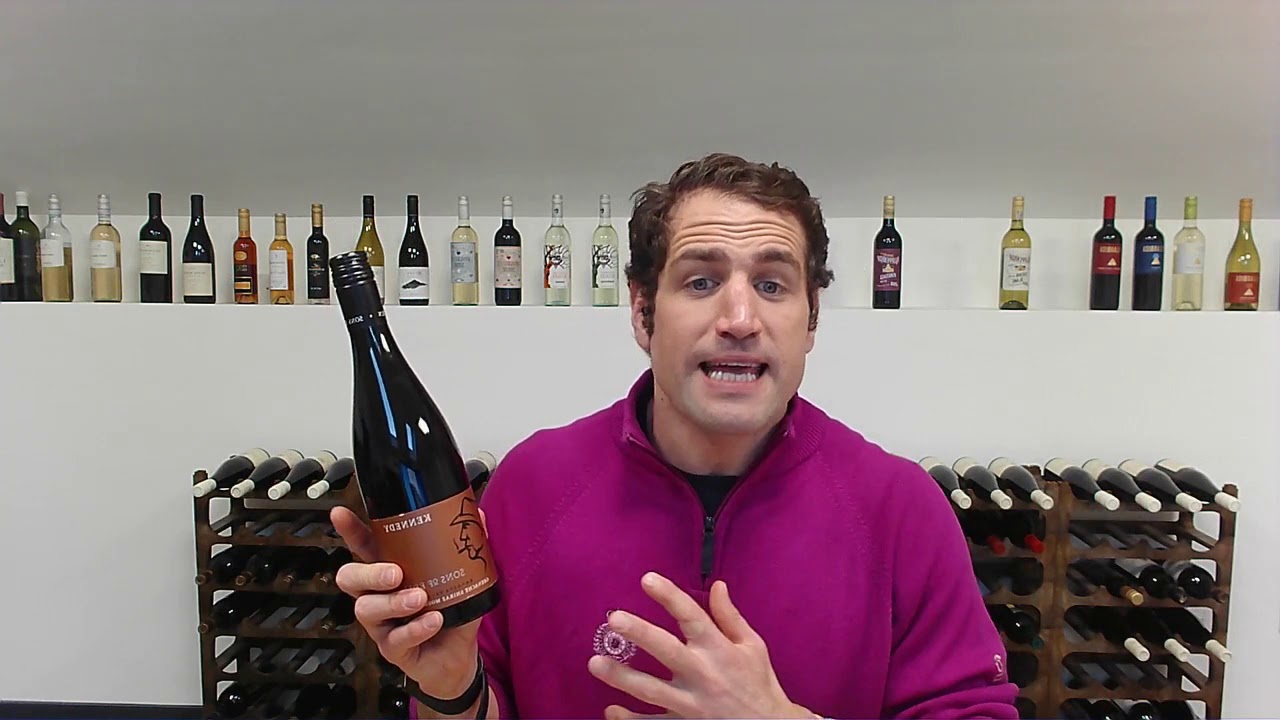