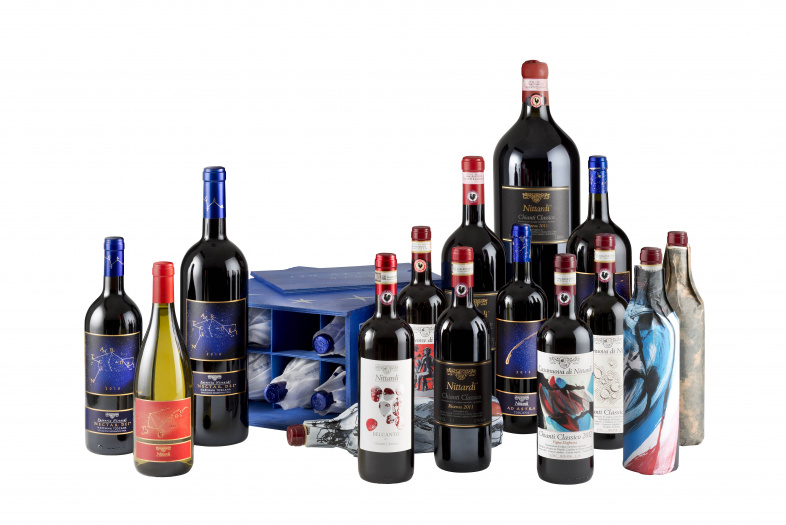 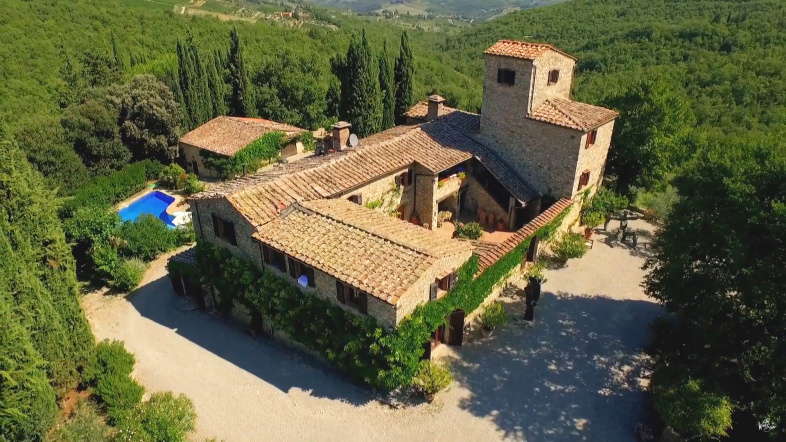 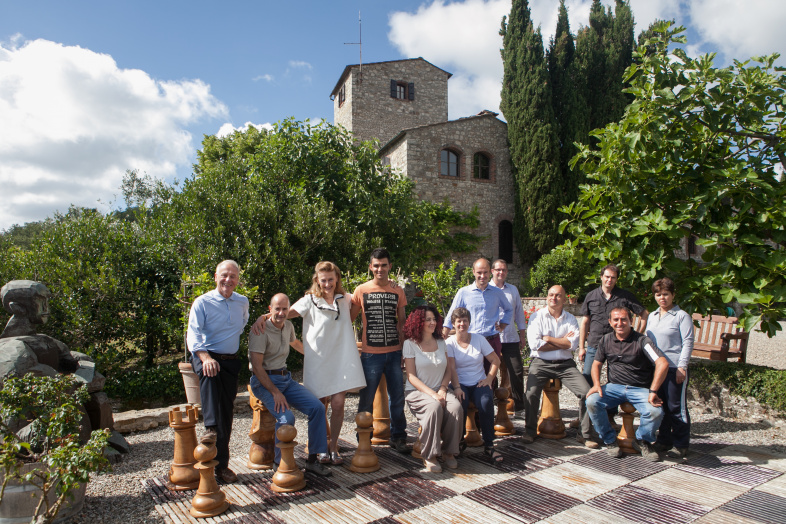 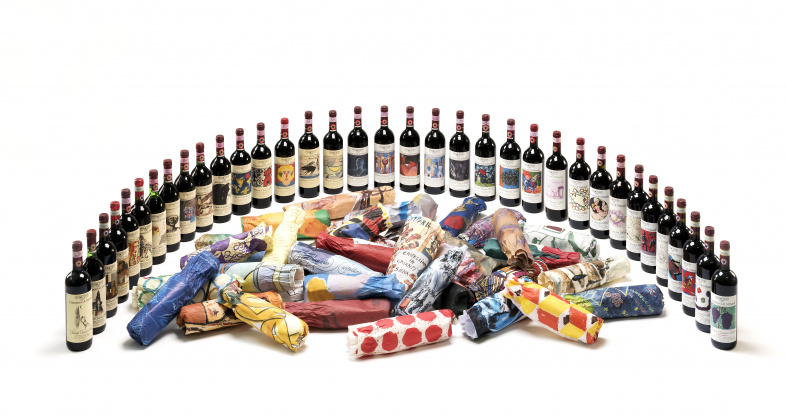 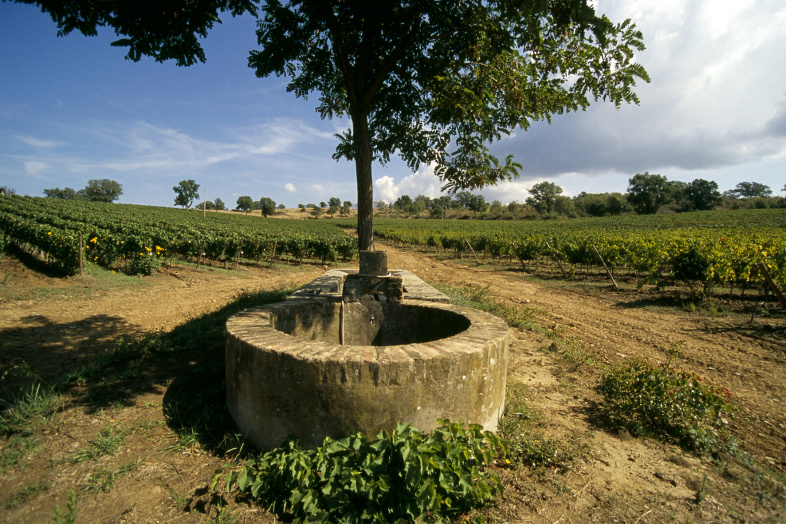 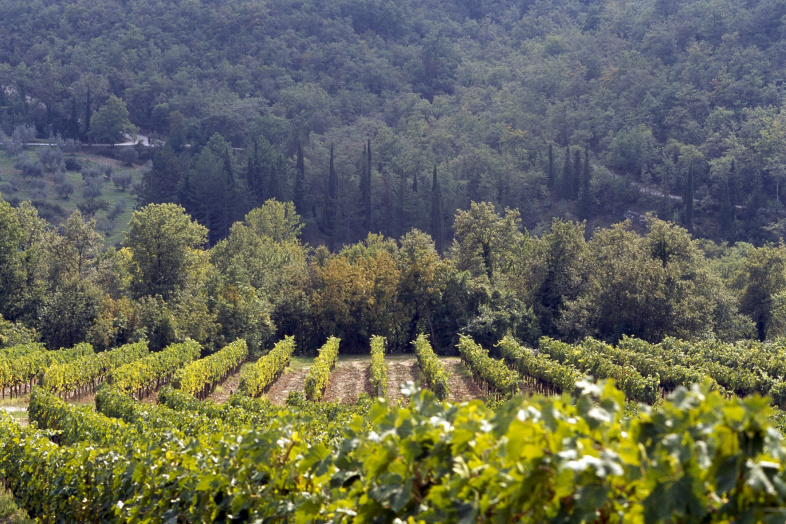 Nittardi is a boutique winery situated in the heart of the Chianti Classico region, with vineyards in Chianti Classico and Maremma in southern Tuscany.
The Nittardi Estate, on the boundary between the provinces of Siena and Florence, was originally a defensive tower known as early as 1183 by the name of “Nectar Dei” (The Nectar of the God). In the 16th century, the vast property belonged to the Renaissance artist Michelangelo Buonarroti who, in 1549, while painting the Sistine Chapel, wrote to his nephew Lionardo: “I’d prefer two casks of wine rather than eight shirts.” On that same occasion, Michelangelo also sent Nittardi wine to Rome as a “genuine gift to the Pope Julius II”. Today, in honour of that tradition, every year the first bottles of Nectar Dei, the top wine from the Maremma vineyards, are presented to the Pope.
Over the centuries the property changed hands only a few times until, in 1981, it was taken over by the Frankfurt publisher and art gallerist Peter Femfert and his wife Stefania Canali, a historian from Venice. Stefania and Peter restored Nittardi step-by-step and with love and care. The vineyards were replanted and, in 1992, the ancient vat room was replaced by a modern cellar. A competent team of wine enthusiasts was put together, consisting of Carlo Ferrini, the consultant enologist; Antonio Spurio, the technical director; and Giorgio Conte, the commercial director. Another splendid property was purchased in the Maremma, close to the coast in southern Tuscany, in 1999. Since then, 20 hectares there have been planted with local and international grape varietals. This is where Ad Astra and Nectar Dei, the Super Tuscans of Nittardi and BEN a pure Vermentino are produced. Since 2013 Léon, Peter and Stefanias son, overseas the winemaking and marketing of Nittardi. Also because of his sustainable vision today all vineyards are certified organic.

As homage to Michelangelo, the unique combination of art and wine is still cultivated today at Nittardi. Every year a well-known artist paints the label as well as the wrapping paper used for the Casanuova di Nittardi Vigna Doghessa wine bottles. The collection, started in 1981, includes works by internationally renowned artists such as Hundertwasser, Corneille, A.R. Penck, Mitoraj, Yoko Ono, Günter Grass, Dario Fo and Karl Otto Götz. The English Artist Joe Tilson has created the artworks for the 2015 vintage, while Allen Jones painted the label and wrapping paper for the 2016 vintage.
A year does not go by in which the wines of Nittardi do not win an important award or rating, including Three Glasses from Gambero Rosso, Five Bottles from Vini d’Italia, 5 Stars from Decanter, and 90+ (max. 95) points from Wine Spectator. The Wine Enthusiast, Wine Advocate and James Suckling.