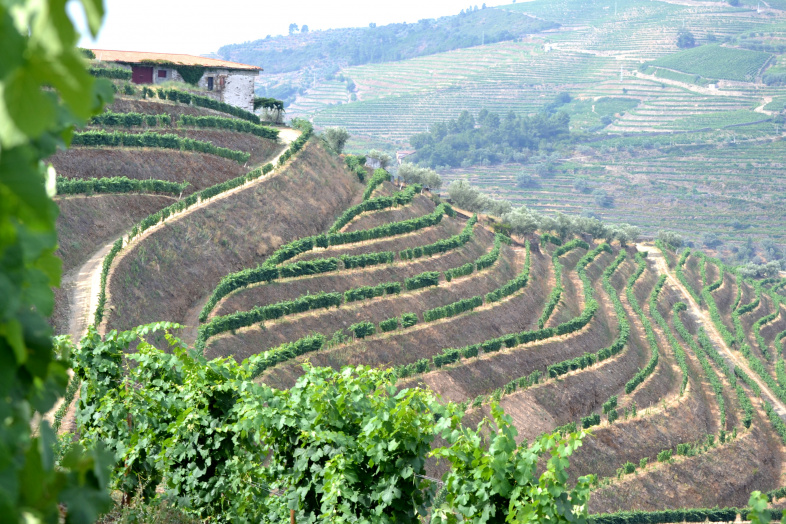 n the 2017-2018 Vintage Port output, it is fair to say that Portal is a darned good Port producer too. From LBVs to Colheitas to Vintage Ports, don't overlook them—they are yet another relatively small producer performing very well these days

The 2018 Vintage Port Quinta dos Muros is a roughly equal blend of Touriga Nacional, Touriga Franca and Tinta Roriz aged for a year in very old barrels. It comes in with 111 grams per liter of residual sugar. A notable step up on the regular Portal Vintage Port also reviewed in this report—although differently styled, which may also affect your decision—this has a lot more power and a lot more personality. Gripping on the finish, it still manages to be vaguely approachable, but diving in now would be a big mistake; it needs some time to develop and smooth out. It actually drank decently a couple days later, but this is not the one you want to drink now. Even two more days later, it was still powerful, although much more expressive. That expressive and ripe fruit is delicious, by the way, and laced with strawberry jam, but there is complexity to come if you'll have some patience. With nearly a week to develop, it began to seem a bit more classic, but it was still on the distinctive side. It always retained power on the always-delicious finish, but it became rather drinkable. This looks like a big winner. It is one of my favorite 2018s so far, but again, even if it is sort of approachable much earlier, give it at least a decade or so to do it justice. Of course, its peak moments will likely be a lot later. I'm leaning up for this wine's upside potential.