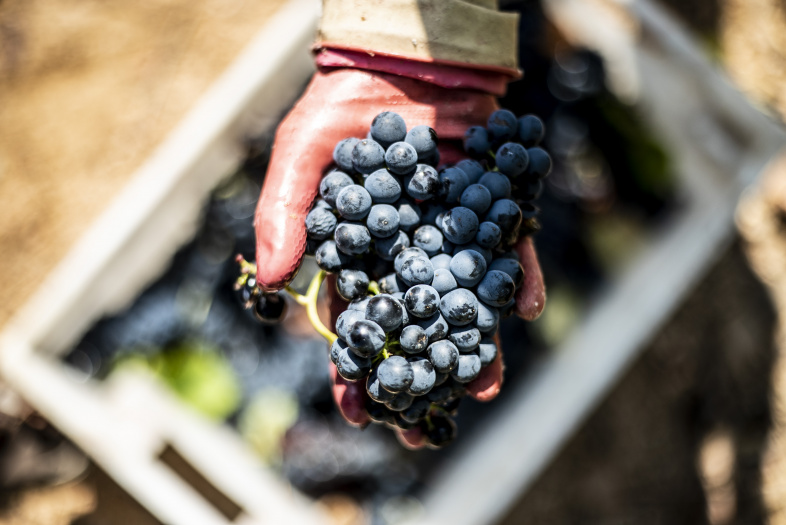 Winter temperatures were mild, rainfall was about average for the region, better than 2019 which helped to replenish ground water supplies. Spring was also warmer than average with good rainfall resulting in disease pressure and some cases of mildew. Summer was hotter than average, especially towards the end of the ripening cycle resulting in the harvest starting 2 weeks earlier than 2019. The vintage was short and intense because of this rapid ripening. Yields were generally better than 2019.
Early impressions of the wines indicate an outstanding year for reds. The whites may have suffered a little because of the heat during the final stages of ripening and will probably be a touch less elegant than both the 2018 and 2019s.